A Tribute To Greece

2021 is a highly symbolic year for Greece, as it marks the 200th anniversary of the country's Independence War against the Ottoman Empire. The Greek Revolution of 1821 is a key chapter in Greek history as well as a piece in the puzzle of world history.

When a suppressed nation decides to take up action in order to achieve its freedom, the impact behind it marks an ideological transformation for all people and inevitably such actions become a multidimensional event.

The Greek Revolution wasn't just a nationalistic movement for the Greek nation-state, but in reality, it was a grass-root movement for human rights and freedom; a vertical movement that united most social classes under a common goal for equality, dignity, justice and solidarity. In many cases, the Greek Independence would be described as the "revival", or even "resurrection" of the ancient Hellenic spirit. 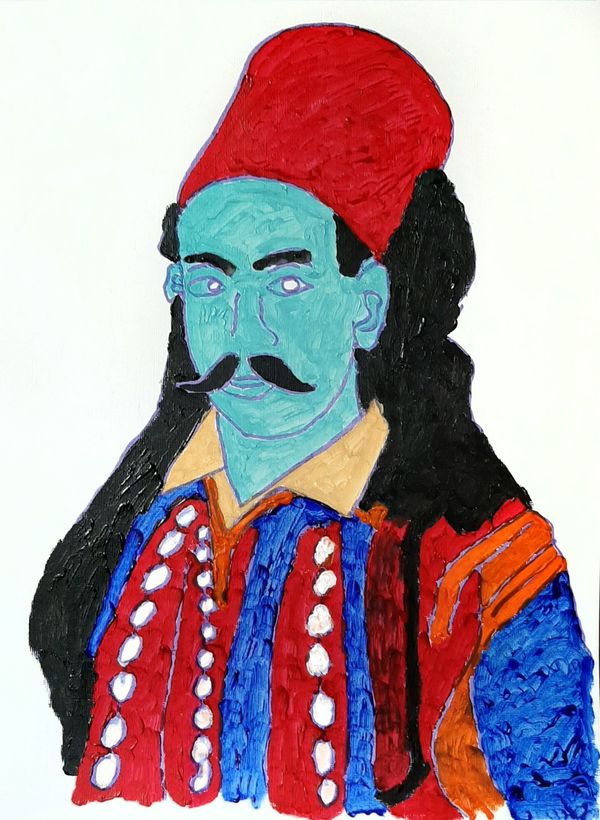