Cyla is the alias of italian artist Simone Morana.

He began his carrier as musician, composing the first songs in 1996, creating up to 2005, more than 50 songs entirely self-produced, placed in 4 albums, collecting a third place in the National Selections of "Sanremo Giovani" in 2001, an album released on iTunes in 2008 and a single in the 2011. Since 2012 he collaborates as a designer for the American portal "Society6" and starting at the same time also a new experience in the field of digital art, with the creation of numerous paintings, published in different sites, social networks and blogs. After the acclaim received in 2014, as a digital artist, arrives in January 2015, the first exhibition in the city of Florence at ArtExpertise. 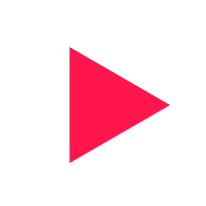