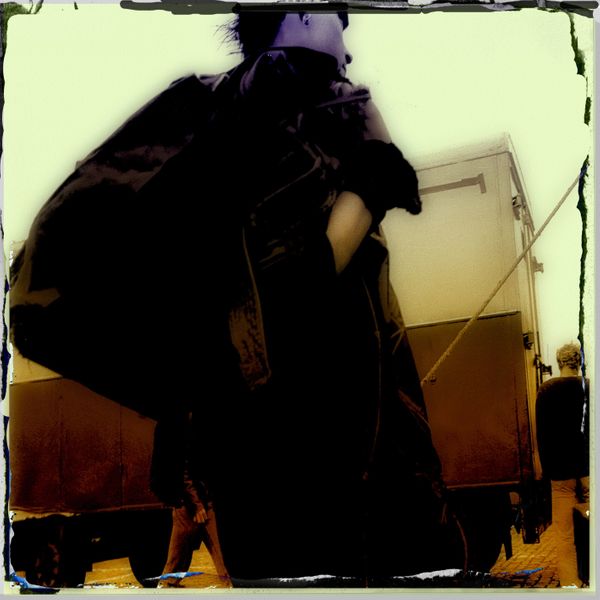 15% OFF with code OTMNWHISPRS.
Ships from Netherlands for £26.08
£243.42
Secure Payments with Stripe. Learn more
✔ Certificate of Authenticity
✔Signed by Artist

Geert's monochrome work from the sixties to seventies is characterized on the one hand, of course, by the then analogue character. The films are digitally scanned and re-machined.

The images give a special time picture and are characterized by the [back then] artistic display as a preparation for his later work for magazines and fashion photography. In Nijmegen, there was a pop-music festival, where I photographed this. Small but special culture.
These works have never actually been seen, except for a very small area of the artist.

PhotoArt and New Media: You want a print on dibond or acrylic glass? I can offer you a very attractive price. I will pay for the freight costs. Ask for the possibilities. My paintings always are framed and made on wooden panel or canvas and here too I can give a significant discount on the price..

If you are not completely satisfied with your purchase you can return it free within 14 days, no questions asked.

Born in the Netherlands, Geert Lemmers studied photography and photographic Art and worked as a freelancer before focusing on his artistic career in 2008, winning the same year the professional art-prize in his region.

Composing artworks is for him almost a philosophical question. Transfering his thoughts into some kind of metaphoric representations help him to express them through strong and compassing images.