This site requires JavaScript. Please enable it in your browser settings.
Buy The Chase by Alanna Eakin | Artlimes 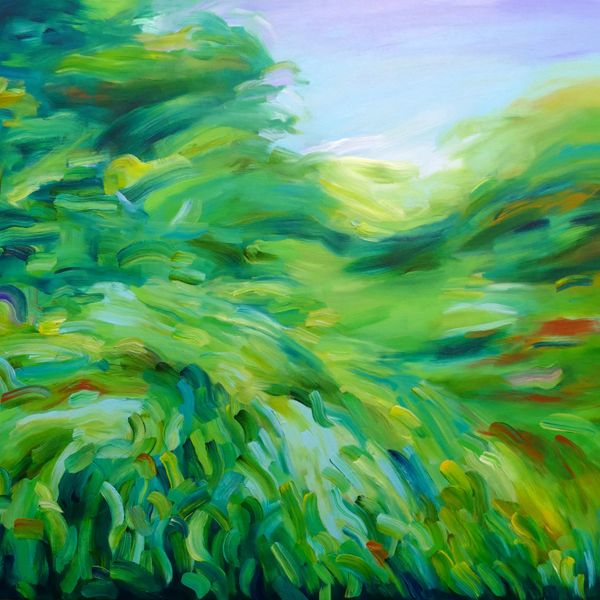 Ships from United Kingdom for £15.00
15% OFF with code NY23.
Sold
✔Signed by Artist
✔Framed
Secure Payments with Stripe. Learn more

I hope you're happy with your artwork and love it! I accept returns within two weeks of receiving the work with a full refund if the artwork is returned in perfect condition. If the artwork arrives damaged please contact me straight away.

The buyer pays the return postage

Alanna Eakin (b.1988) is a British painter. She lives in London and works from her studio in Wimbledon. Graduating in 2010 with a BA in Fine Art at Central Saint Martin’s London. Alanna took a step back after graduating. It is only in the past few years Alanna has gone on to seriously develop her professional art career and has since taken part in several exhibitions and art fairs in London and nationwide. Her work is constantly evolving and developing.

Alanna's work is inspired by nature, particularly exotic places like deserts where the colours are richer and highly saturated. She is drawn to vast desolate expanses, voids, devoid of human activity. It is the comforting and calming nature of these places that she wishes to translate to the viewer.

Alanna's work is unapologetically colourful, a staple that has been with her since a young age. Often her technique is decidedly abstracted, however recently she has been producing figurative features like trees and acknowledging the representation between sky and land.

She often starts a painting by viewing several photographs of a place and then with an initial immediacy she lets the brush and materials articulate her response, painting intuitively and from memory. Materials, layers, details and brush marks are almost as important to Alanna as the overall piece. Alanna works in several mediums including oil and acrylic paint and enjoys the way the materials force her to paint with various responses.

This Is The Place
Alanna Eakin
Original£800.00

Recently I've Been Allowing Myself To Dream
Alanna Eakin
Original£800.00